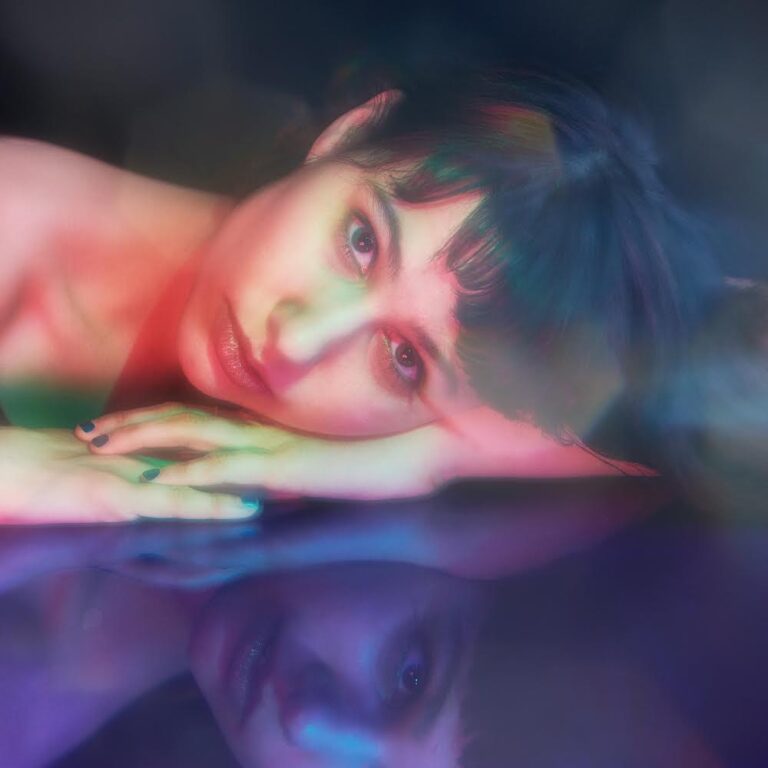 Lisel is the sweeping, ethereal avant-pop project of singer, producer, and experimental artist Eliza Bagg. Called “otherworldly, warped” (Stereogum) and “billowing, crystalline” (Gorilla vs. Bear), Lisel’s debut album, Angels on the Slope, was released in 2019 and received critical acclaim from publications such as Pitchfork, Billboard, and The Fader. The music takes you on a vivid and lush journey that blends nostalgic synthesizers, digitally manufactured vocal sequences, and glitchy, distorted beats with cinematic strings and Renaissance-inspired vocal polyphony, creating a sound that “revels in small electro-pop ecstasies that burrow inward” (NPR) in a distinctly 21st-century pastiche pop landscape.

Lisel grew from Bagg’s desire to turn inwards as a way to get in touch with her own sense of authenticity. “I had found space in the classical world that made sense for me,” says Bagg, “but I realized I needed to make something that was truly mine, that sprung from my own voice.” This led to a year-long writing and recording process, with Bagg waking up every morning to spend time alone with just a microphone and her computer.

“My main instrument is my voice, not a keyboard or a guitar, so I wanted it to be the genesis of every song,” she says. “I was trying to use the resources I had within me, within my body, to make something that feels true about the way we live our lives now, in 2019. That’s why I wanted to focus on my voice—I wanted each song to be literally made out of me.” And Bagg’s voice is a true marvel: intimate and warm while also impossibly crystalline and heavenly, which Pitchfork once compared to “a lovelorn alien reaching out from the farthest reaches of the galaxy.” It’s a worthy instrument from which to construct a world.